The remains of Late Rev. Fr. Patrick Ude has been laid to rest. Fr. Patrick Ude, 60, died on December 1st 2021 at his parish of residence at St. Peter Nkpologwu after a long battle with sickness. He was laid to rest today at Holy Ghost Cathedral Enugu after a funeral mass. 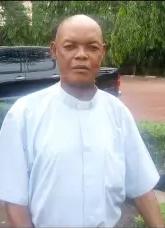 Speaking on the life and times of the Late Fr. Ude, Rev. Fr. Victor Eze in his homily recalled the beautiful memories they shared together as pals right from their seminary days. He described him as a man whose life was guided by God. Recalling his final days on earth as well as his long battle with illness, Fr. Eze noted that the Late Fr. Ude was a mentor to people and a member of our natural family as well as a minister.

With reference to the gospel of John 11:25, where Jesus while addressing Martha said; “I am the resurrection and life, those  who believe in me,  even though they die, will live, anyone who lives and believe in me, will never die”, Fr. Eze urged all to live their lives with the consciousness that the journey doesn’t just end here, but will continue after our sojourn on earth.

Speaking further on some of the lessons the faithful can derive from the life of the Late Fr. Ude, he said the following;

“Today we gather to lay to rest Rev. Fr. Patrick Ude. We gather because Fr. Ude was one of us and still is, even though he is dead. He is a colleague in the ministry, mate to his peers and class group in the seminary. He was a mentor to people, member of our natural family and ministered in the parishes. We recall our memories with Patty Ude as he was fondly called, fond memories of love and laughter.

“We are saddened by his sudden demise especially as we are certain we will never see him again on this earthly life. Few weeks before he died, he was in one of the diocesan functions, he looked physically frail but he has looked same way for the past 3years and that was no new development to ring an alarming bell of his final exit from this world.

“His physical condition notwithstanding, Fr. Ude was always chatting and laughing and enjoying every single event and conversation going on. Nobody would have felt or thought that few hours later; we will be committing his immortal soul to God.

“There was a time during his long time of illness, even while in the hospital, one would think he won’t last another 24hours, but he came out each time. At some point, his friends referred to him as Onyiri-onwu(Death Defier) , he defied death for a very long time but not forever.

“Born in 1961, he had his primary education at Central School Umuabi and later proceeded to Nnewi High school where he completed his secondary education in record time.

“Ordained in 1994, he embraced his priestly ministry with intense devotion and commitment, serving in various parishes cutting across almost the 6 deaneries of the Diocese and in whichever assignment he was given, his dedication was visible. His parish loved him so dearly and always speaks of his enviable reputation. He is indeed a dependable colleague. He was a team player who believed in one priesthood which we all share with Jesus Christ.”

He further noted that while sick, Fr. Ude made efforts to attend Diocesan meetings and functions.

He however thanked Fr. Ralph Ani who relentlessly took care of the frail Fr. Ude as his health condition worsened.

“We all have our destines and purposes in life, once fulfilled, the person returns to God for evaluation, so Fr. Ude’s destiny has been realized and he has been taken up to God’s glory. His burial offers every one the opportunity for a sober reflection on our lives”, he concludes.

The funeral mass had in attendance the Catholic Bishop of Enugu Diocese, Most Rev. Callistus Onaga, the Auxiliary Bishop, Most Rev. Ernest Obodo, the Bishop Emeritus, Most Rev. Anthony Gbuji and many priests. Others in attendance were members of the religious community as well as the faithful in the diocese . 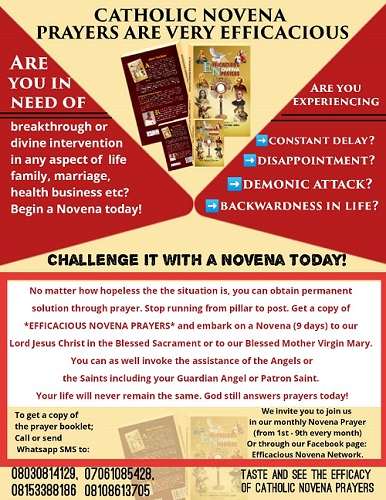 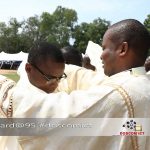 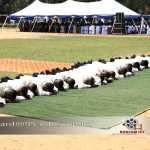 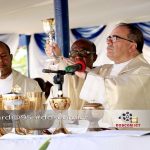 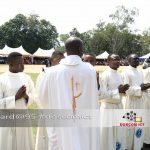 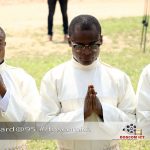 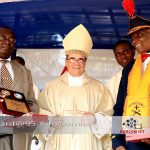 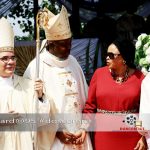 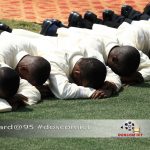 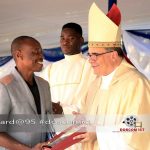 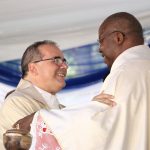 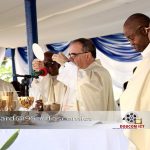 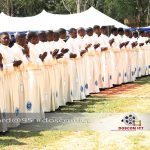 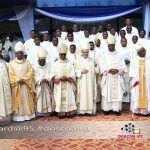 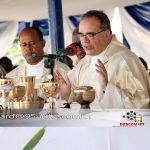 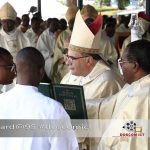 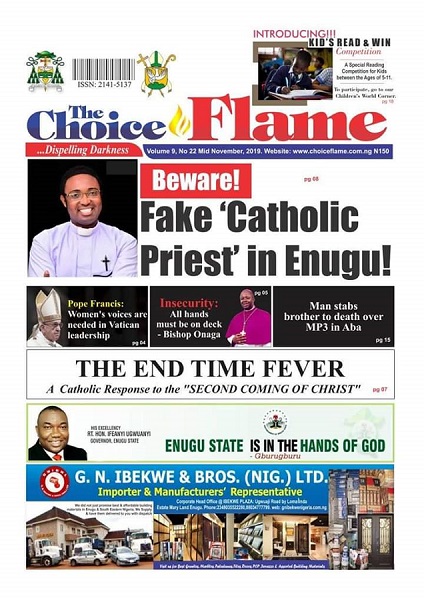 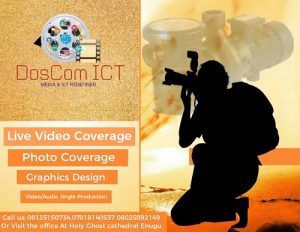